Foil stamping dies, also known as hot stamping dies, were the foundation of our business when Pella Engraving began in 1934. Since those early days, we’ve created countless dies that have gone on to stamp unique designs and logos on a wide variety of products―including frisbees.

Slip Disc Ministries was formed with the mission “to help believers intentionally and creatively share the Good News of God’s Love and Forgiveness through the use of the Slip Disc flying disc.” The flying discs created by Slip Disc Ministries are printed with Gospel messages on the back. Since its founding in 1990 the ministry has created 500,000 flying discs that have been shared by churches and ministries in over 75 countries and the United States through Bible schools, beach outreach, youth group meetings, and more. 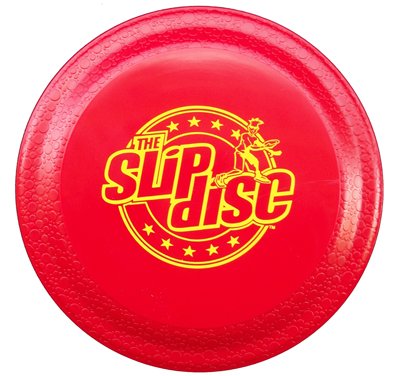 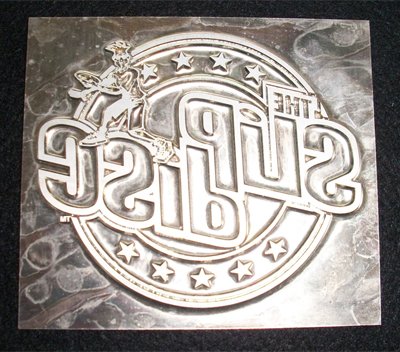 The ministry was started by Jackie and Geri Gibbs in South Carolina, and the die plates used to stamp designs and logos on the discs were originally produced by a different company. In 2005, Jackie and Geri relocated to their home state of Arkansas, and the other company went out of business. “There are other companies closer to us that we could have chosen as an alternate source, but the connection we felt with the people at Pella sealed the decision for us,” said Jackie. “Of course, the price and quality of work is excellent, as well. My direct representative not only provides quick, quality service, but understands why we do what we do. We are honored to have an excellent working relationship with Pella Engraving.”

Each disc is stamped with a logo or design on the front, unique to the group or organization that placed the order. That’s where Pella Engraving comes in. We create a foil stamping die (above right) from artwork provided by Slip Disc Ministries. In most cases, if the order is placed in the morning, we create the die and ship it that same day. Slip Disc then uses the die to stamp foil designs on the front of the discs. Since we began working with Slip Disc in 2008, we’ve filled about 50 foil stamp die orders per year.

You can learn more about this fantastic ministry, founded by Jackie and Geri Gibbs, at www.slipdiscministries.com. 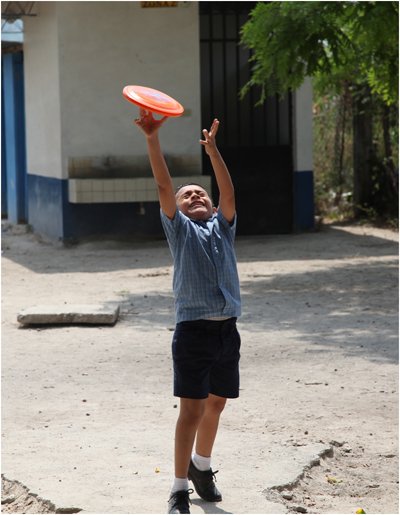 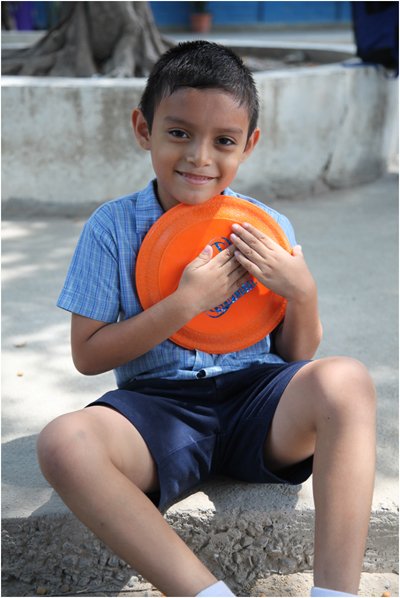 Slip Disc Ministries offered Jim Bob and Michelle Duggar, from the television show 19 Kids and Counting, 100 free discs for their next mission trip. The Duggars sent photos, including the two above, of the discs being used to share Godʼs love and forgiveness in schools and orphanages.