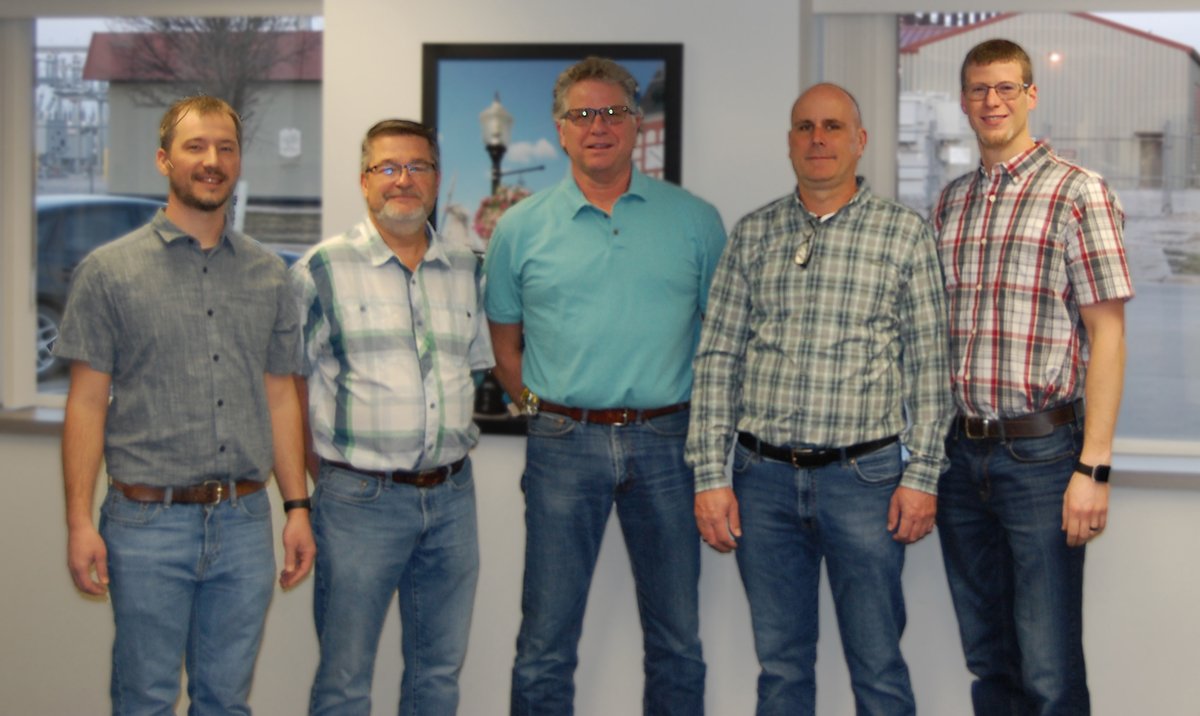 “This arrangement is a good fit for both of us, and we’re excited,” said PEC Co-Owner Jeff Vroom. “Tim is an expert at creating signage solutions that are upscale yet cost-effective. We admire his craftsmanship and are excited to have him on board, helping PEC reach new customers.”

Sadler agreed. “As two providers of graphic communications in Pella, our paths have crossed over the years. I’ve always respected the work PEC does. Our two niches complement each other, and I am looking forward to working with this team.”

Not only have their paths crossed, the businesses have already partnered on a few projects to create ideal solutions for their customers. PEC’s equipment and technology, such as its world-class paint booth, will make new signage options available to the Sadler Sign & Design customer base.

The combined years of experience the two companies have creating signs, plaques and graphics in general is as impressive as their intertwined history is intriguing.

Pella Engraving Company was founded by Ed Dupree and Duco Zylstra in 1934. Originally a manufacturer of plates for printing presses, the current ownership group of Vroom, Bruce Van Wyk, Cory Vande Kieft, and Jarid Purvis has successfully diversified the company, building it into a leading provider of engraving services, serial/asset tags, and plaques and awards.

Sadler founded his company in 1979 but traces his graphic roots in Pella back 114 years, to when his great-grandfather established Sadler Brothers Publishing. At one time, Pella Engraving Company operated out of the lower level of the original Pella Chronicle building, which was owned by Sadler’s great-uncle, Hoge. From 1952–1954, Vroom’s father, John, worked for Hoge Sadler at the Pella Chronicle. John Vroom bought into the PEC ownership group in 1957.

More specific information on Sadler Sign & Design’s relocation timetable will be shared when it’s available. In the meantime, Tim can be reached at tim@pellaengraving.com.